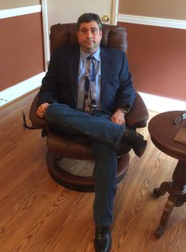 Paul Spergel is the founder and clinical director of the Chester Psychotherapy Group.
He is a Licensed Professional Counselor with more than 34 years of experience and his practice includes adolescent and adult cognitive behavioral therapy. Paul Spergel also specializes in depression, mood disorders, Fibromyalgia, anxiety, substance abuse, Relationship issues and family counseling. He is an approved clinical supervisor through the Center for Credentialing & Education (CCE).

Diverse Experience in the Field of Psychology
He received his B.A. in psychology from Seton Hall University, where he was a member of the National Honor Society in Psychology, followed by a master’s degree in psychology from Kean University. Paul is currently in his doctoral program at Kean University with an emphasis on Counseling & Supervision. Paul Spergel completed a clinical internship at Union County Psychiatric Clinic in Plainfield, NJ. He was trained in cognitive behavioral therapy and rational emotive behavioral therapy. Prior to founding Chester Psychotherapy Group, he was on staff at Chilton Memorial Hospital, Morristown Memorial Hospital and Bergen Regional Medical Center where he was a licensed screener.

Active Member of Renowned Associations
Paul is the past Executive Director of the New Jersey Counseling Association and is a member of the American Counselors Association. He is a Free and Accepted Mason, as well as an Eagle Scout.

Emphasis on Philanthropy
Paul has done volunteer work as a member of the Red Cross and is the former Mental Health Manager for the State of New Jersey. This position was the highest volunteer position within the Red Cross and has taken him into a variety of emergency situations including the aftermath of the September 11, 2001 attacks, Hurricanes Katrina, Gustav, Ike, and Sandy, and the airplane landing on the Hudson River.

A Thought Leader
Paul Spergel has published numerous articles and frequently lectures on managing insurance issues and running a private practice. He is currently writing a self-help book on fibromyalgia and contributes to articles for the New Jersey Counseling Association. Paul is also the academic advisor for psychology at Centenary University and Kean University. 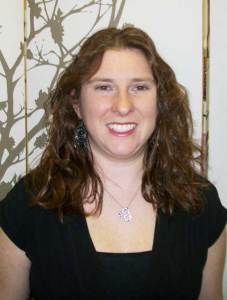 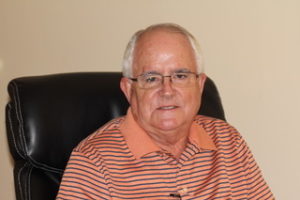 Michael Wilson is a Licensed Professional Counselor who holds a Master’s Degree , Theology and a Masters of Divinity. Michael has more than 25 years experience in the field of psychotherapy. Michael is comfortable working with adolescents, adults, couples and families dealing with a multitude of issues including depression and anxiety. Michael also has years of experience as a Pastoral Counselor helping people who are struggling with grief, loss, gender and religious issues. Michael enjoys spending time with his family, reading, trout fishing and model trains. 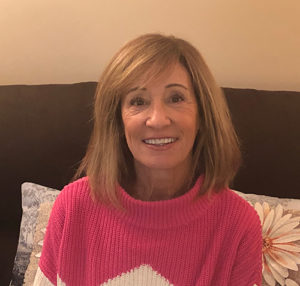 Tara is a Licensed Professional Counselor with over 7 years of experience in the field. She is passionate about working with adults and adolescents on their path to make positive life changes and overall mental wellness. Tara believes that therapy is a collaborative journey that the individual and therapist take together. Tara has experience working with many different types of diagnoses spanning from adjustment disorders due to life transitions to severe mood, anxiety and thought disorders. She also has experience working with substance use disorders, grief and gender identity.

Tara earned her Masters in Counseling and Human Services from Lehigh University. When she is not working she enjoys being outdoors and spending time with her family and her two dogs, Bleu and Honey. 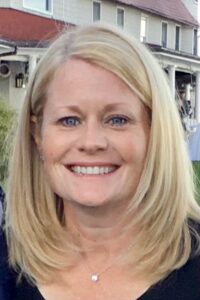 Cathy D’Urso is a Licensed Professional Counselor. Cathy has 6 years providing psychotherapy after 5 years working in the pharmaceutical and hospital fields. Cathy provides a therapeutic space for adults and adolescents to share openly. She implements different techniques and approaches tailored to each client’s individual needs. Cathy has experience working with individuals struggling with relationships, experiencing feelings of loneliness and inadequacy, having focusing or organizational difficulties, and living with grief, sadness, or anxiety.

Cathy earned her Master of Arts in Counseling at Kean University, Master of Business Administration at Pace University, and Bachelor of Science degree with Psychology Minor from Seton Hall University. Cathy does volunteer work for Hope Autism Solutions, is a professional member of the American Counseling Association, and a National Certified Counselor. 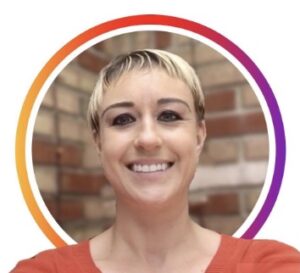 Megan Troup is a Licensed Associate Counselor, with 14 years of experience in individual and group counseling.  She also works as a Student Assistance Counselor and Anti-Bullying Specialist at a middle school and has prior experience as a Family Crisis Intervention Counselor.  Megan’s therapeutic approach is a blend of person-centered, solution-focused, and cognitive-behavioral therapy. She has training and experience in a multitude of areas including adjustment, interpersonal relationships, bullying, relational aggression, family dynamics, grief and loss, expression and identity, coping skills, managing emotions, social skills, substance prevention and intervention, safety, and risk assessments, crisis intervention, coping with trauma, etc. 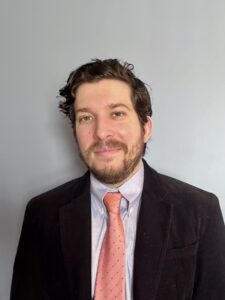 Alec is a Licensed Associate Counselor who holds a Master’s degree in counseling psychology from Duquesne University in Pittsburgh, Pennsylvania. Alec has experience with children and adolescents, gaining initial experience working in schools alongside their special education departments. He has since gained experience with adults who suffer from anxiety, depression, personality disorders, medical issues, adjustment disorders, PTSD, and more. He employs a combination of cognitive behavioral therapy and solution-focused therapy, finding realistic and attainable goals that meet client needs. Alec is currently receiving supervision as he continues to pursue his license as a professional counselor. 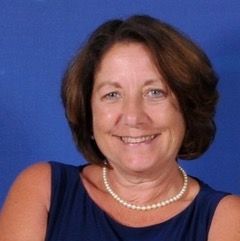 Patricia is an executive with a unique and valuable blend of expertise in marketing, sales, operations, and regulatory & compliance. She gained her knowledge and expertise with medical insurance plans, eligibility & benefits, and the billing & claims process while working for one of the largest third-party providers in the medical insurance industry.

From its inception, she has been responsible for the day-to-day operations, human resources, and practice management of The Chester Psychotherapy Group. Patricia is a problem solver who adapts easily in the fast-changing insurance industry and has a high level of integrity and a tireless work ethic. She believes in doing everything possible for our clients to feel comfortable in our practice.

Along with her husband Paul Spergel, they present classes in practice management, insurance claims, and billing for peers in the mental health industry. 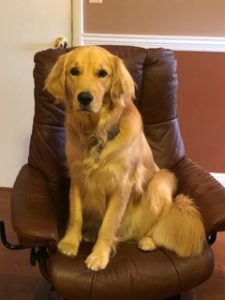 Queen Nala of Wisteria joined our team in November of 2018 at the age of 8 weeks. She is a registered golden retriever with the American Kennel Club and shares her maternal lineage with our beloved Abbi. She very quickly showed off her happy and playful personality alongside of Abbi. She has become a favorite of our child and adolescent clients as she has quickly grown out of her puppy stage and into a 4-year-old working on her therapy training. Nala is in the office most days and will be the first one to greet you as you enter our office! 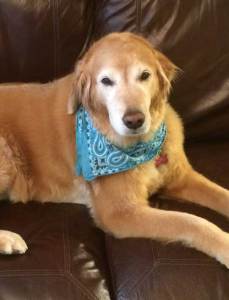 Our beloved therapy dog, Princess Abigail of Panther Valley left us and crossed the rainbow bridge on March 30, 2020. Abbi was a member of the American Kennel Club and was registered as a psychiatric therapy dog by The Bright & Beautiful Therapy Dog Association. Abbi was an active member of our team for the past 14 years and had provided our clients with a warm and gentle approach, helping them to feel a sense of peace and security. Her loving spirit and calming demeanor had helped our clients relax and feel comfortable at our office. When she wasn’t working Abbi loved going camping, laying in the sun, and rolling around in the snow. She will truly be missed but her spirit and our memories of her will be with us forever.